Custom made for Jack Grassel

Jack Grassel has been a professional musician since his first paying gig on a concert stage at the age of 4 initiating a career of over 14,000 performances, many with "name" artists including Luciano Pavarotti.  He has received numerous awards.  In a nationwide poll, the readers of Guitar One Magazine voted him "One of the Ten Best Guitarists in America."  Mr. Grassel's 21 recordings, 13 books and instructional DVD have hopefully  improved the world's musical landscape.  On the recent CD JACK 2015, he sings and plays eleven instruments.  Learn more about Jack and his work at www.jackgrassel.com 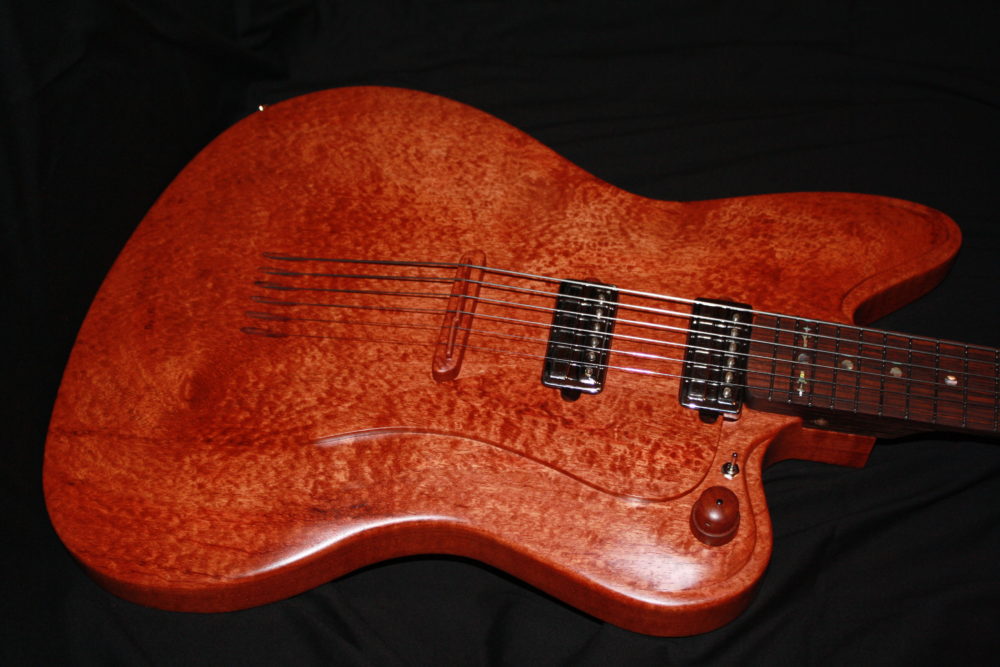 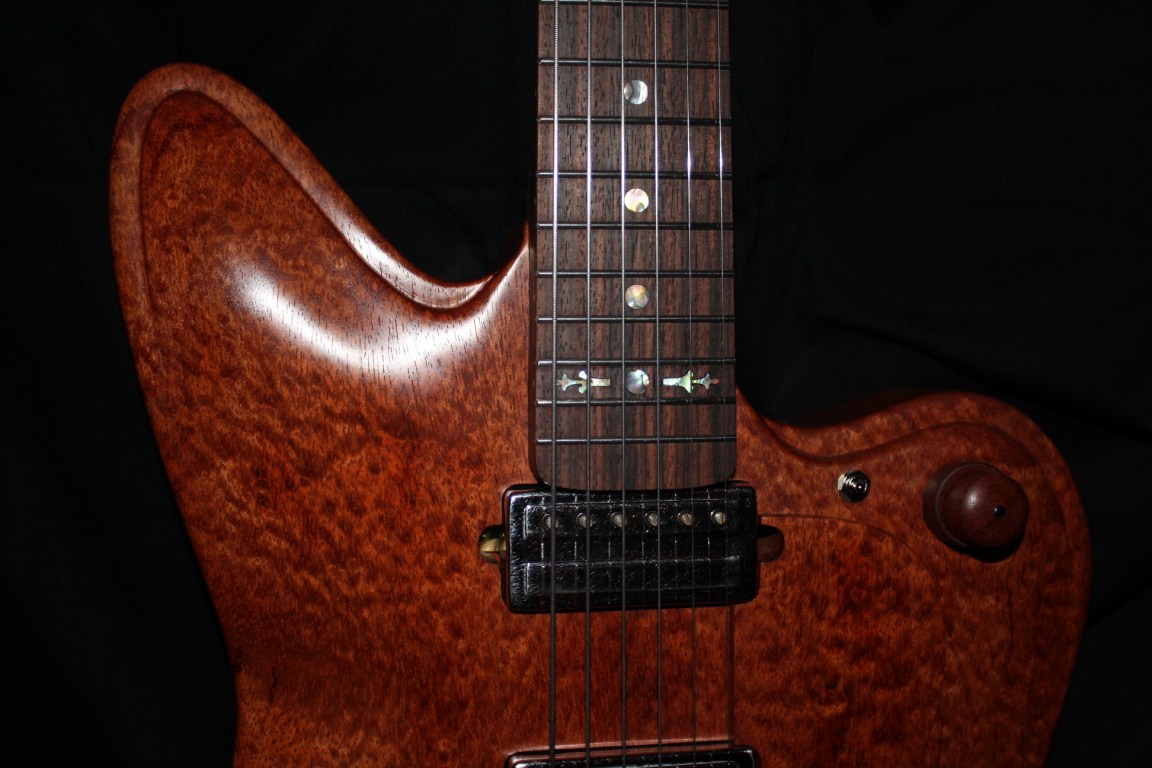 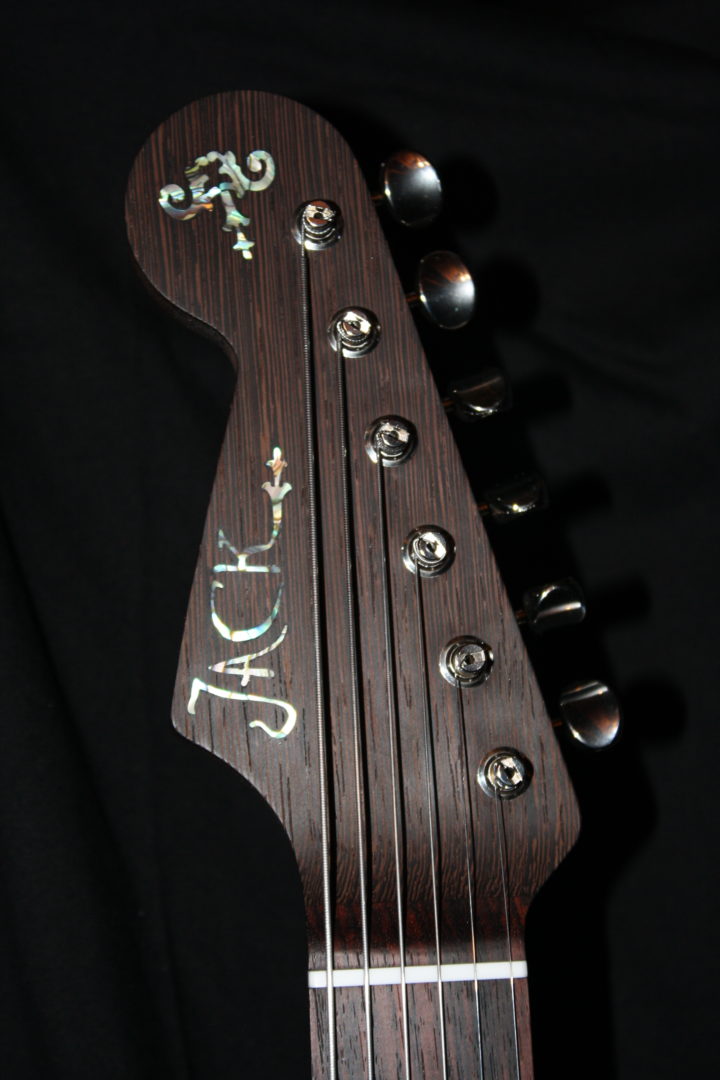 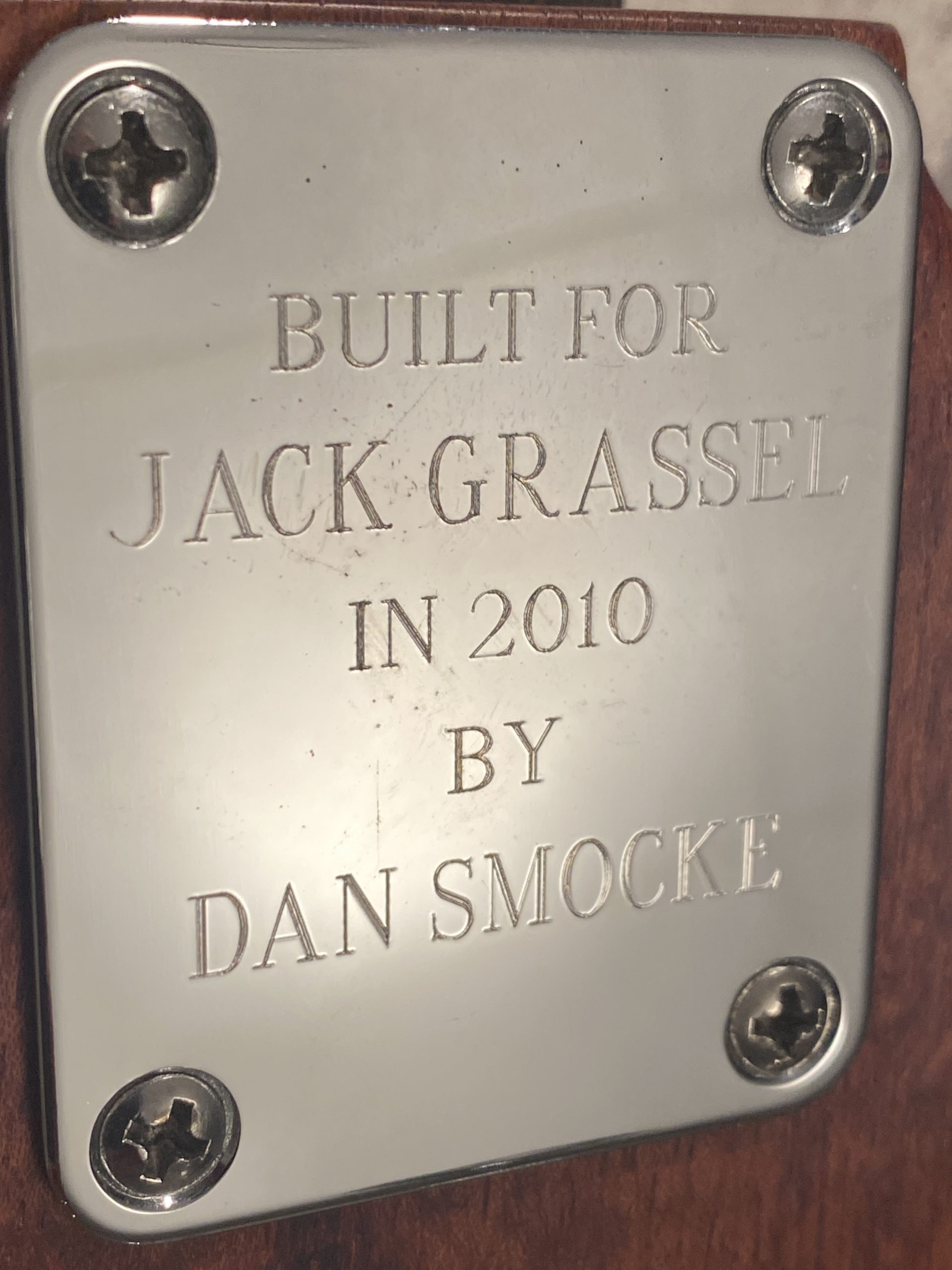 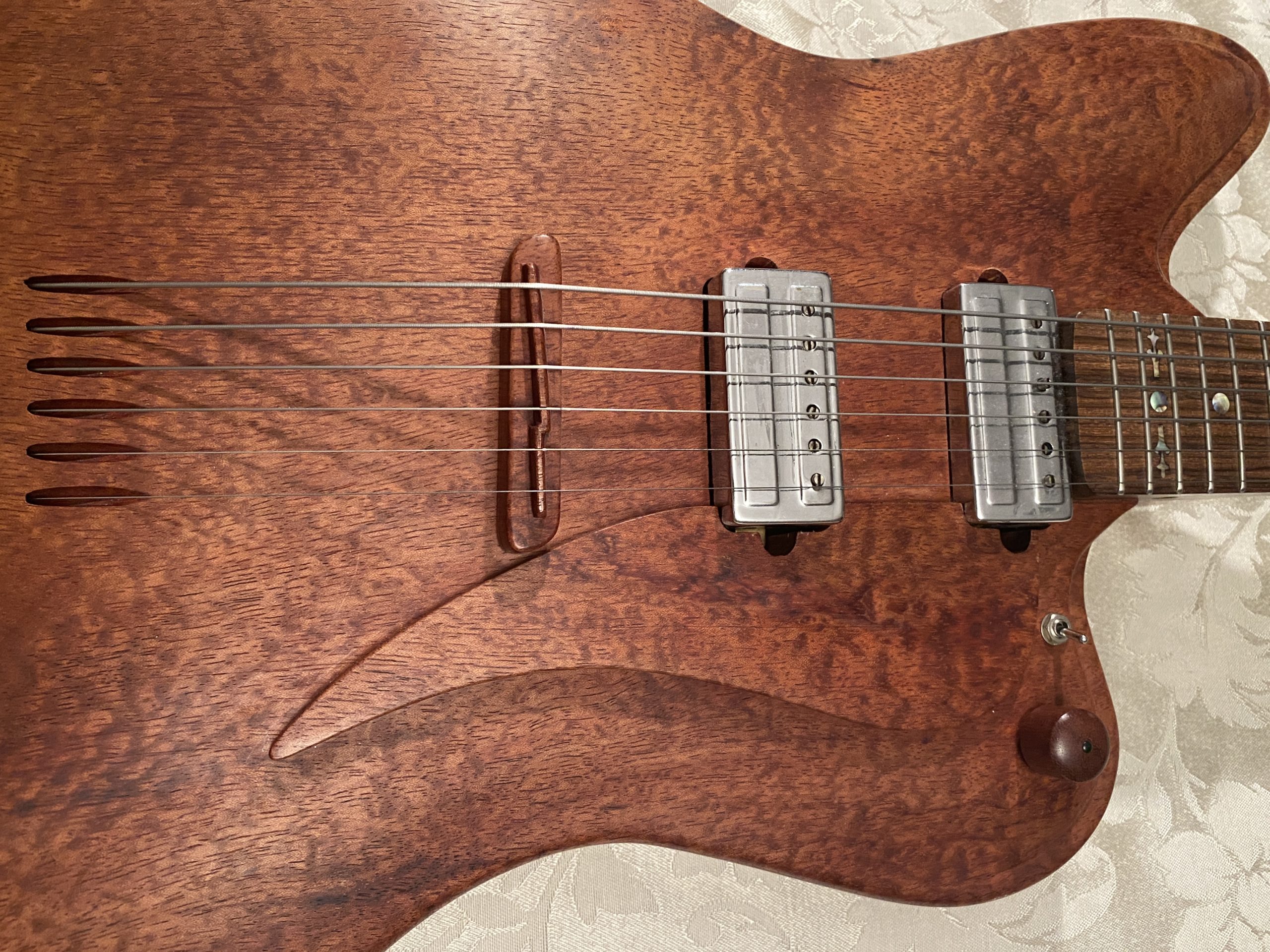 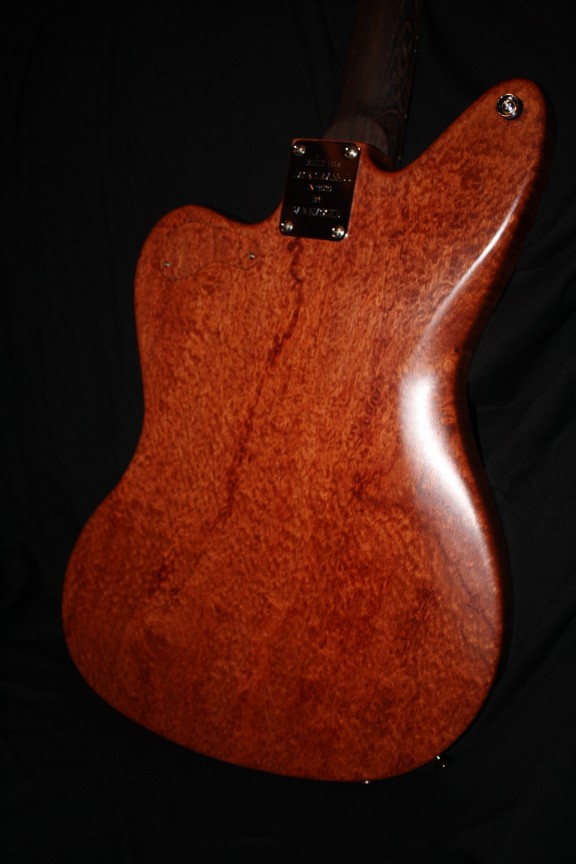 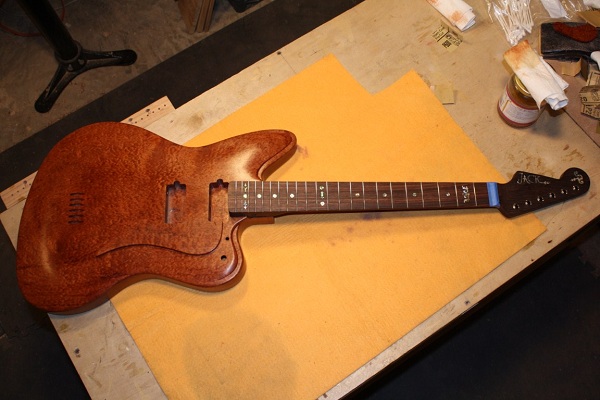